I’ve made some objectives and actually not only for WH40K, but some other games I’ll be playing in near future: Two Hour Wargames 5150 (sci-fi system based on their reaction system) and Blood in the Space, solo and cooperative game by Gottardo Giancani. Some of them could be even used in Fallout: Wasteland Warfare that I absolutely love.  They come from various sets (links at the end of the post), and I added personal touch with various conversions. So here they are: 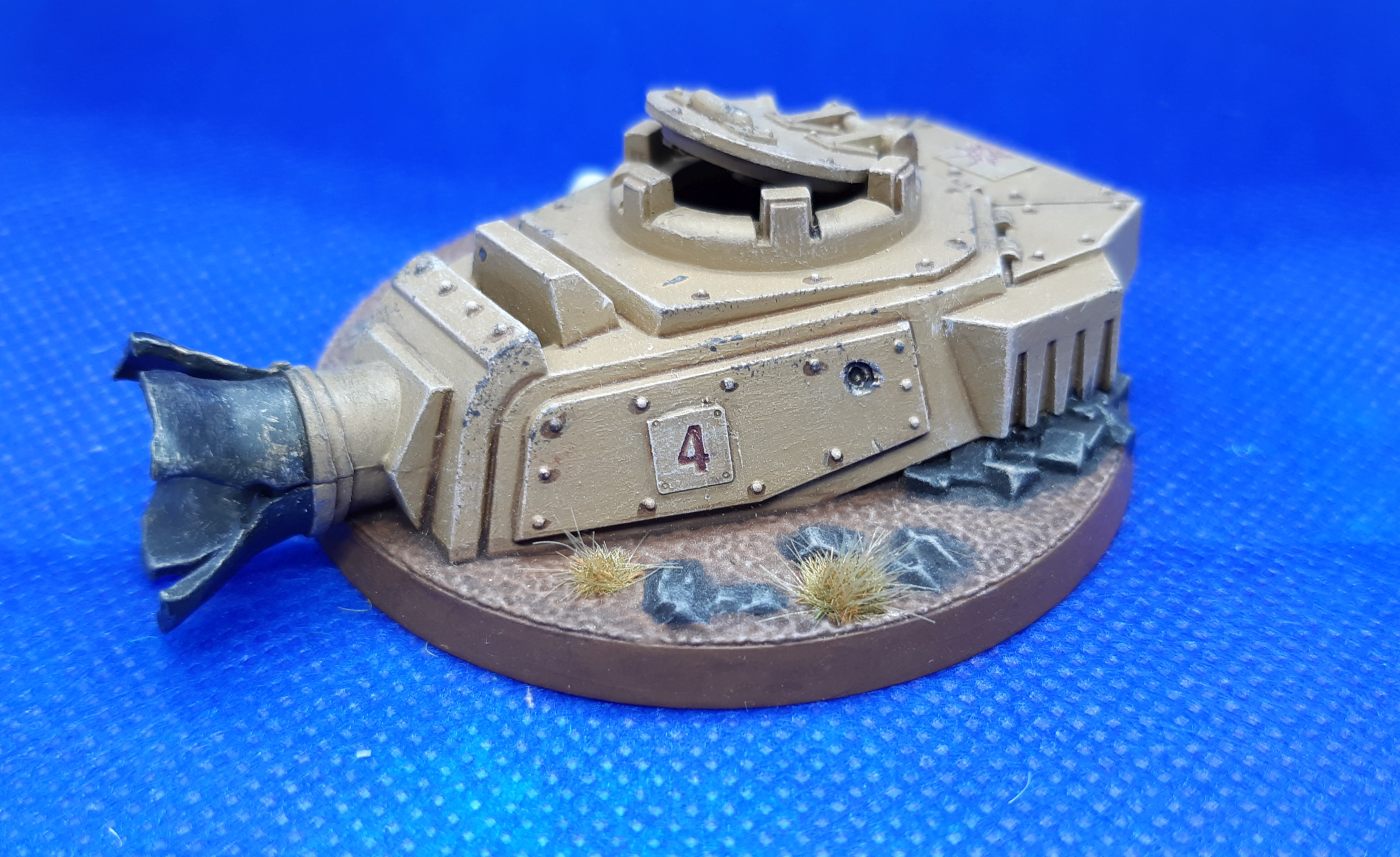 Destroyed Renegade Leman Russ. This fantastic objective is actually scenic base from WH40K Hero Base Set, that works better as an objective than actual base for a mini. I’ve added numeral marking from FW Renegade Militia etched brass (unavailable currently) and drilled a hole – this one must’ve been hit by an AT! 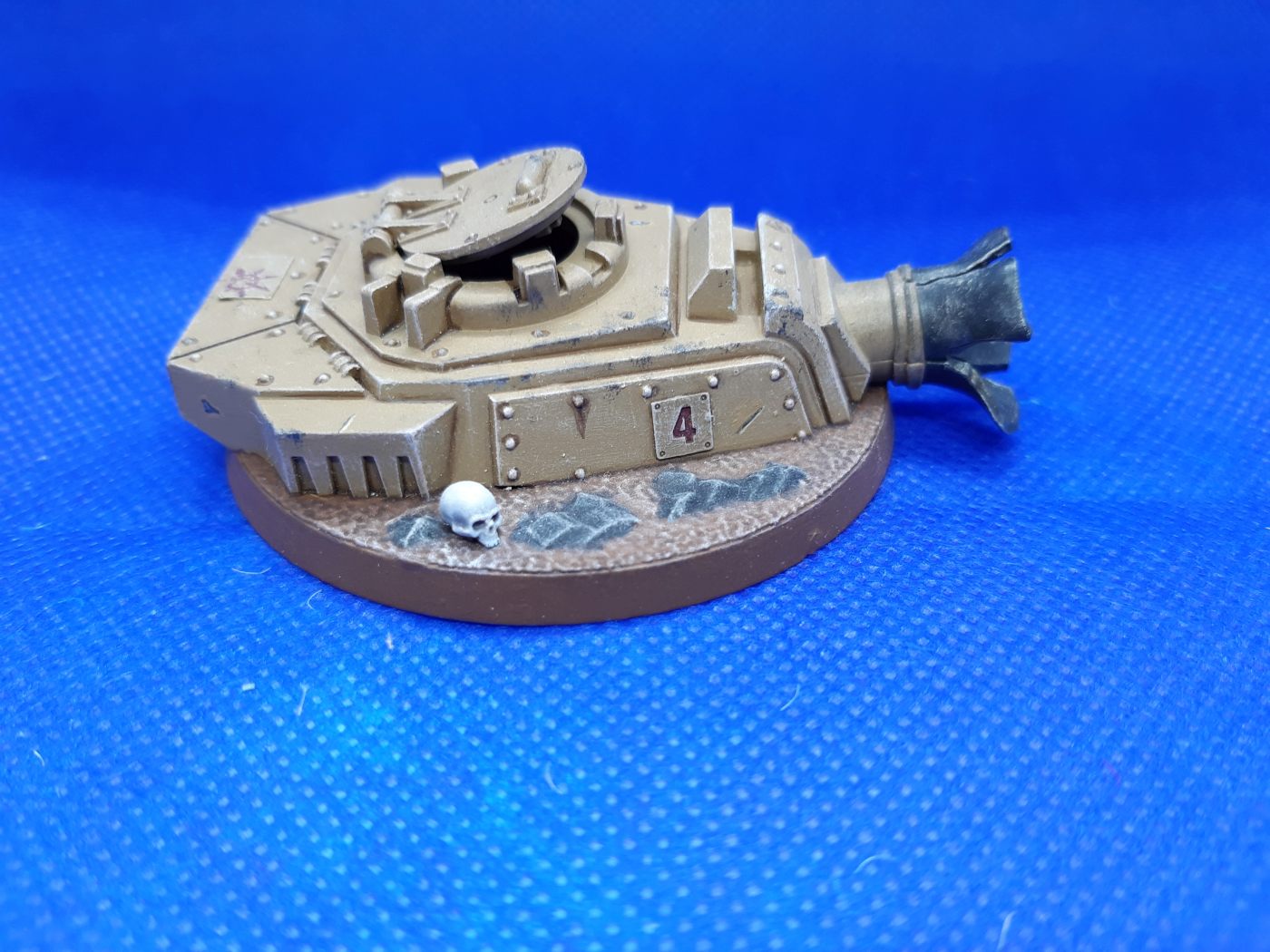 Added also skull from the same heroic base sets. 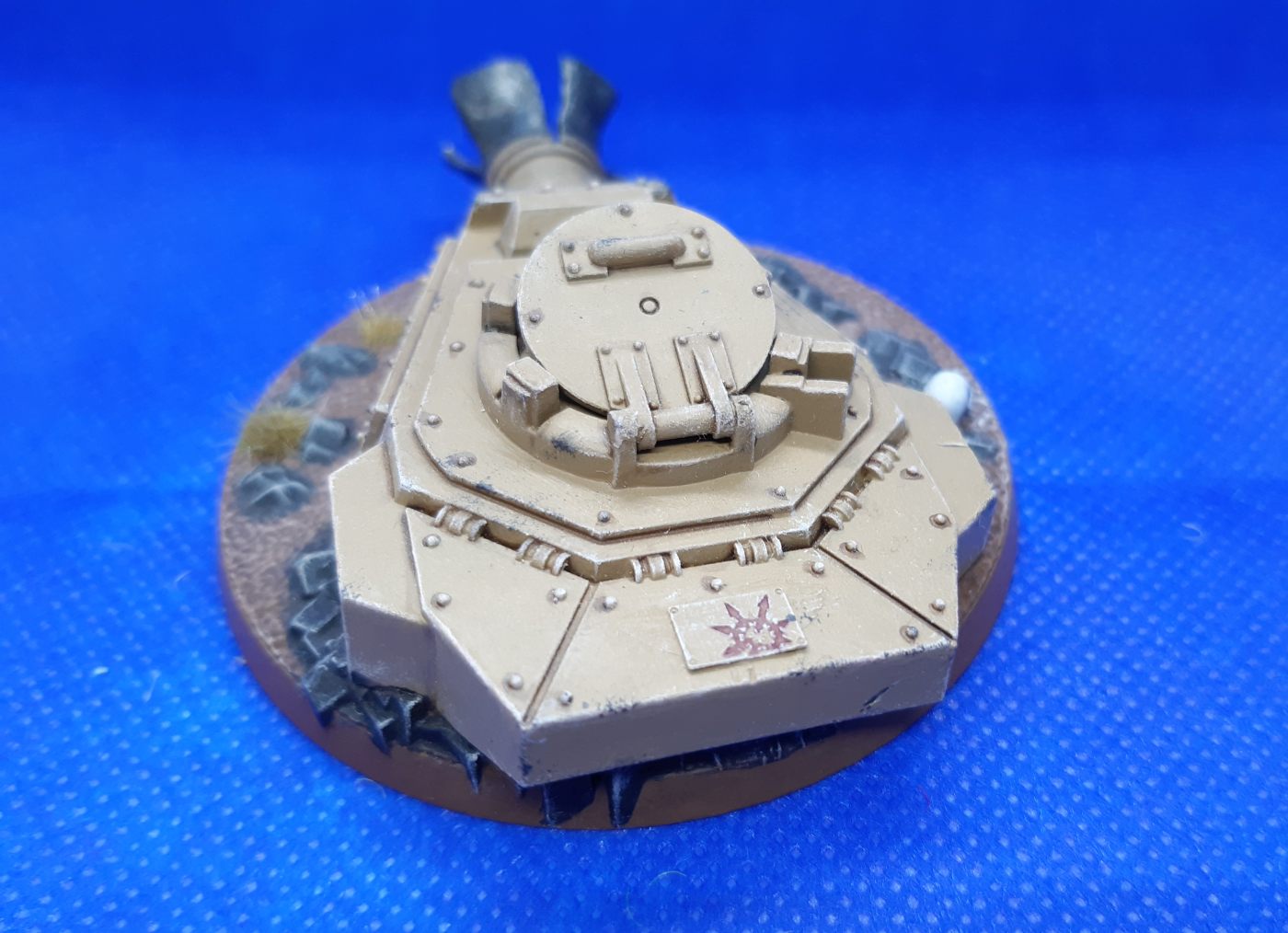 You can see chaos icon on the back, that comes also from Renegade Militia etched brass set, it’s now long OOP. I’ve had to file down aquila and glue it on. This planetary militia serve a new master now! 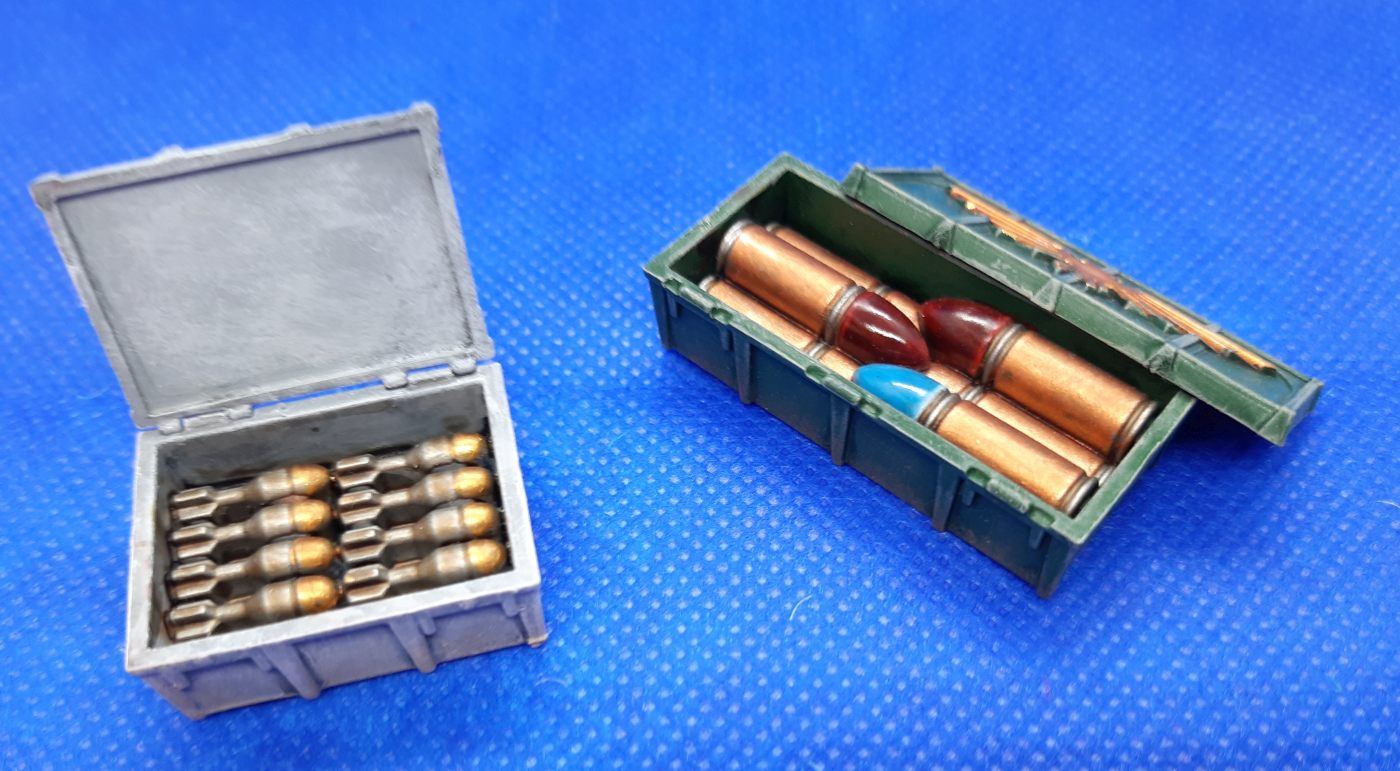 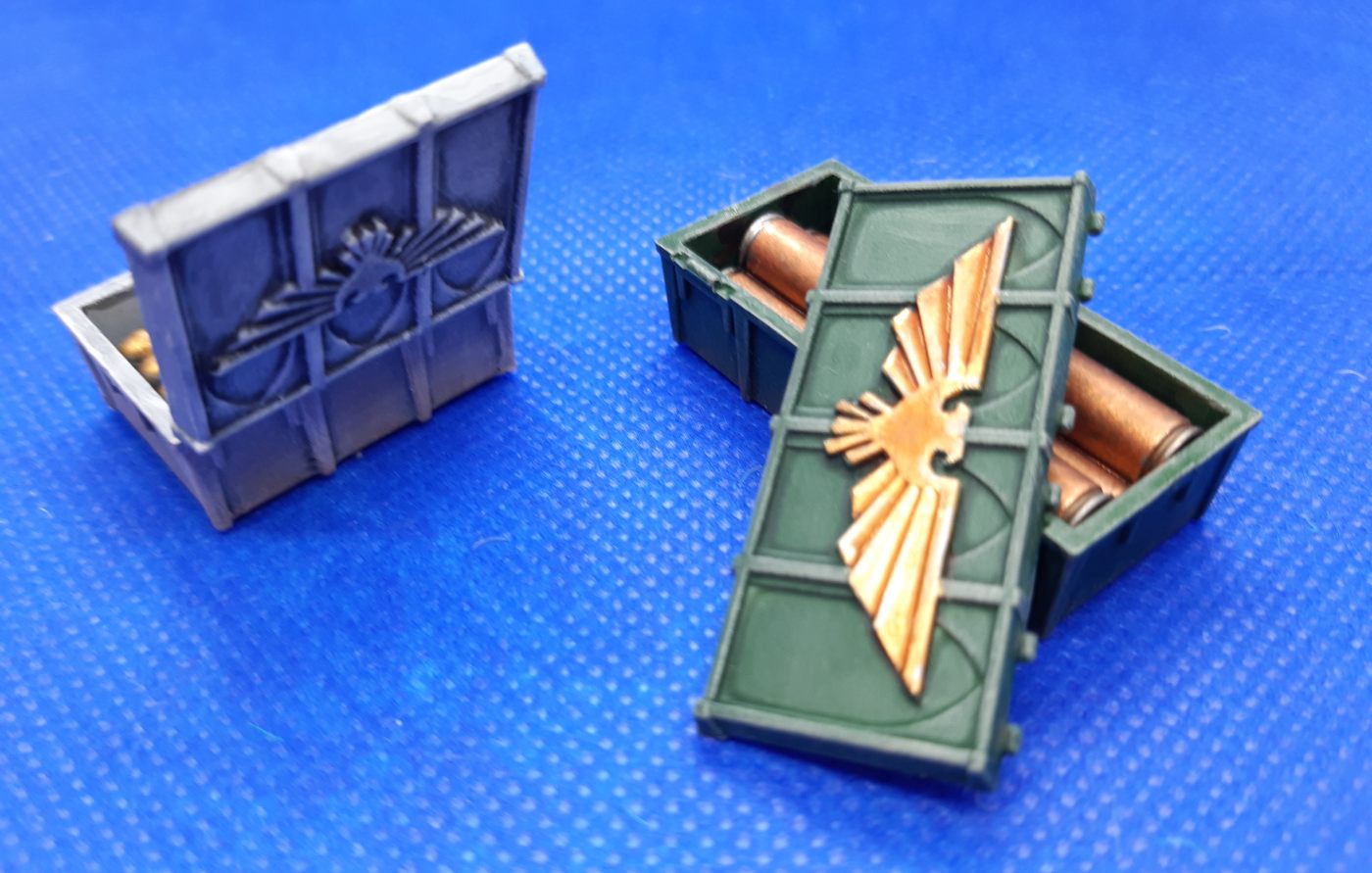 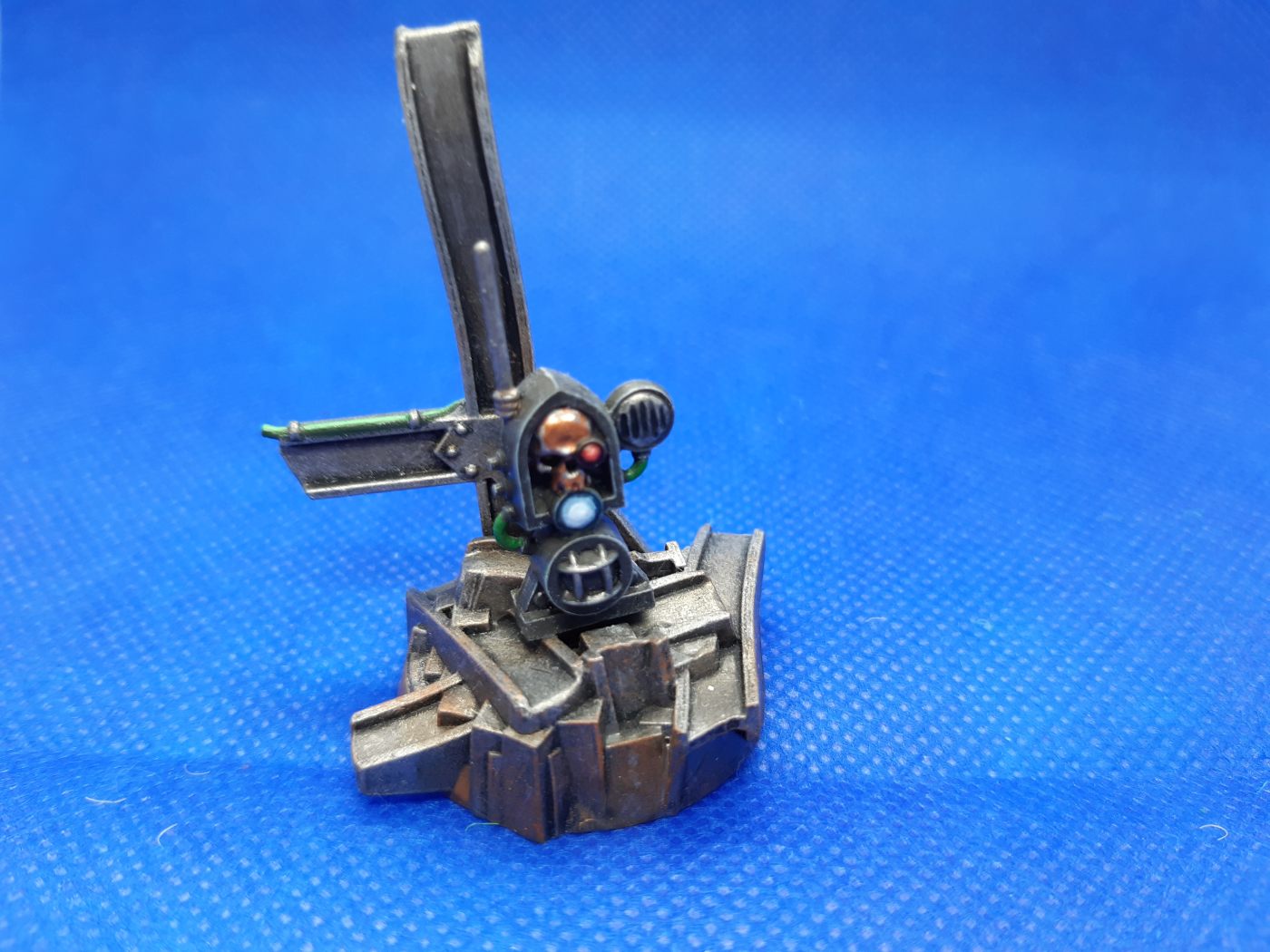 This teleport device is another base from heroic base set, with spare homer glued on top. 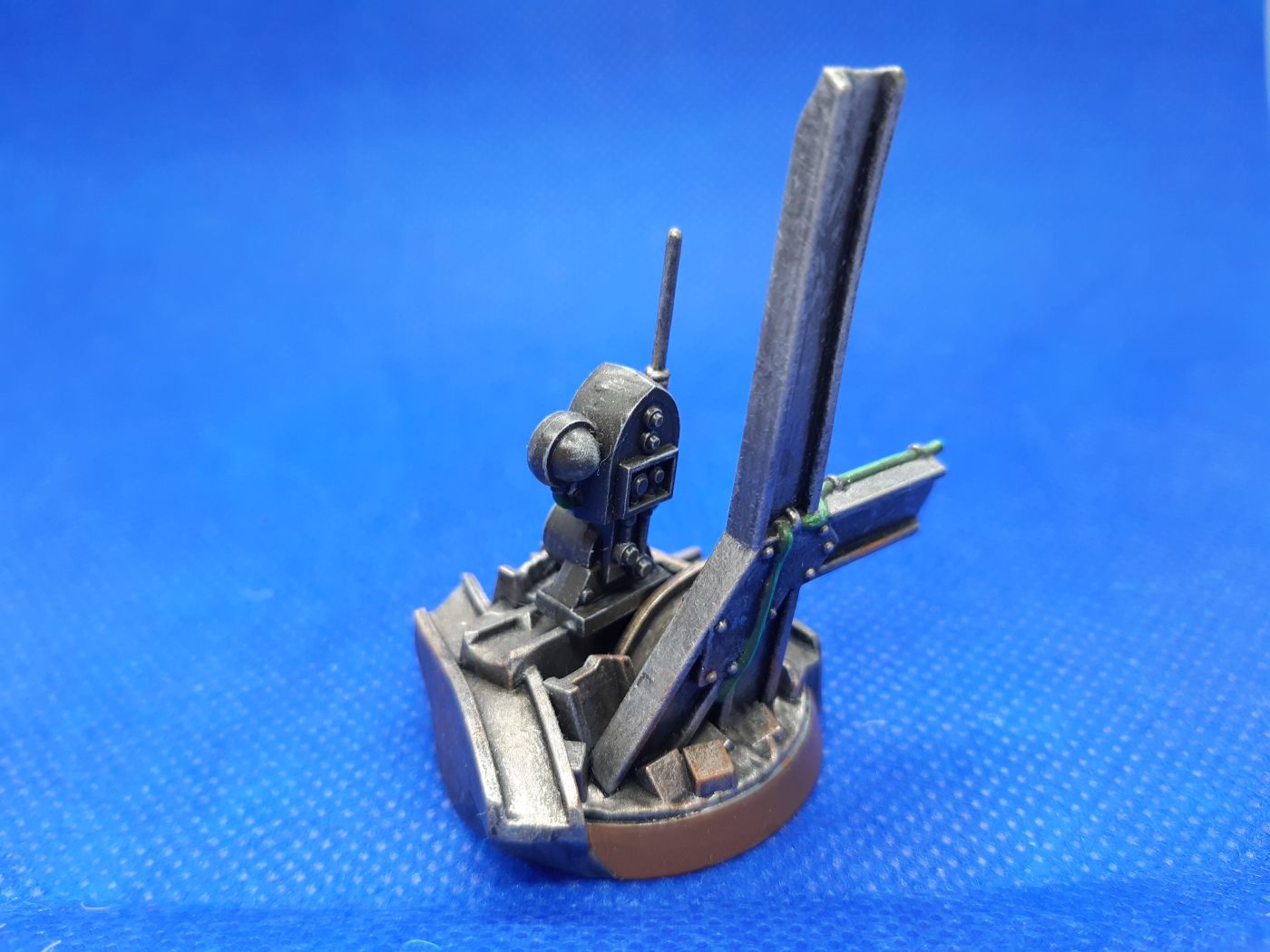 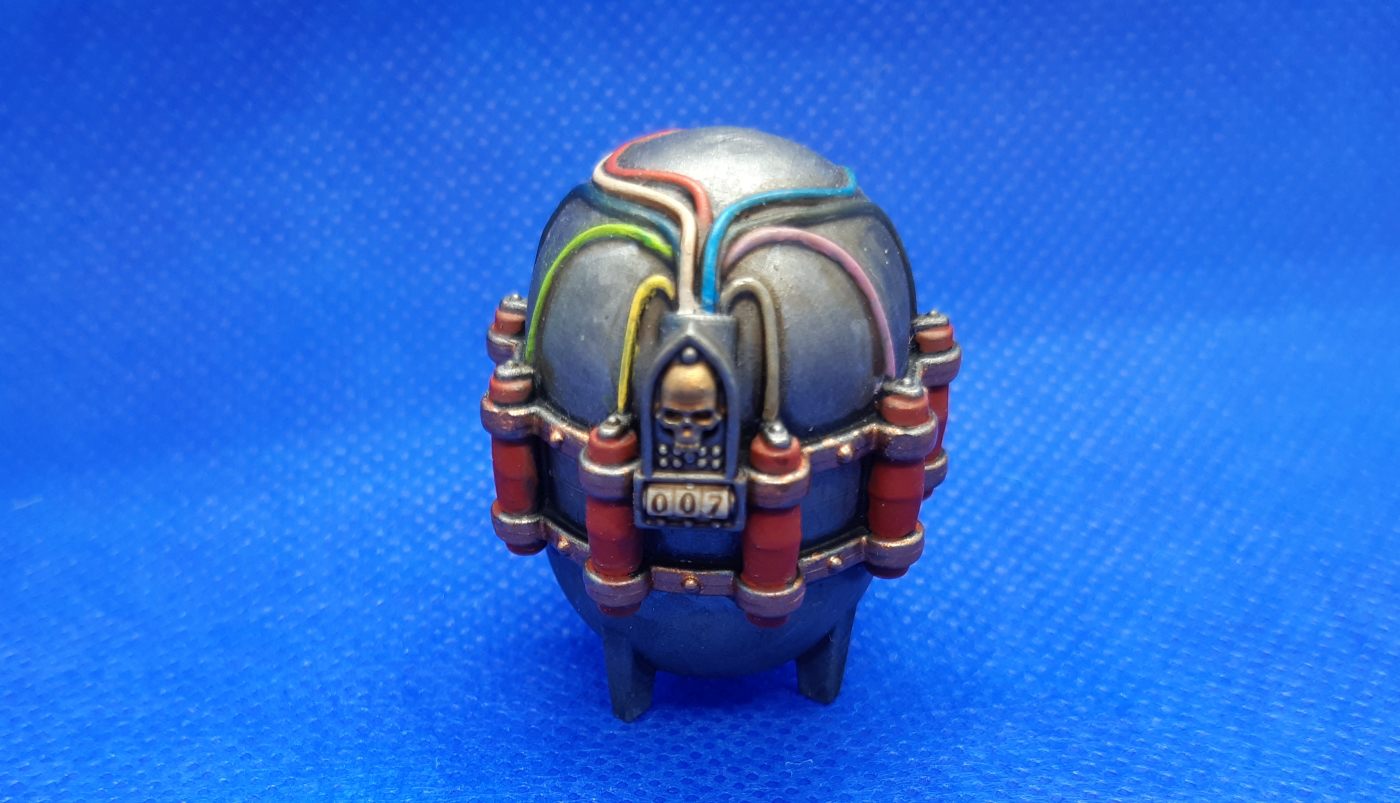 Exterminatus device! Comes from 40K Objectives set. As many of you surely knows, exterminatus is a protocol to destroy planets overrun by xenos or chaos followers, that is beyond cleansing. It employs nuclear, chemical and biological weapons like this to erase all life from accursed planet. 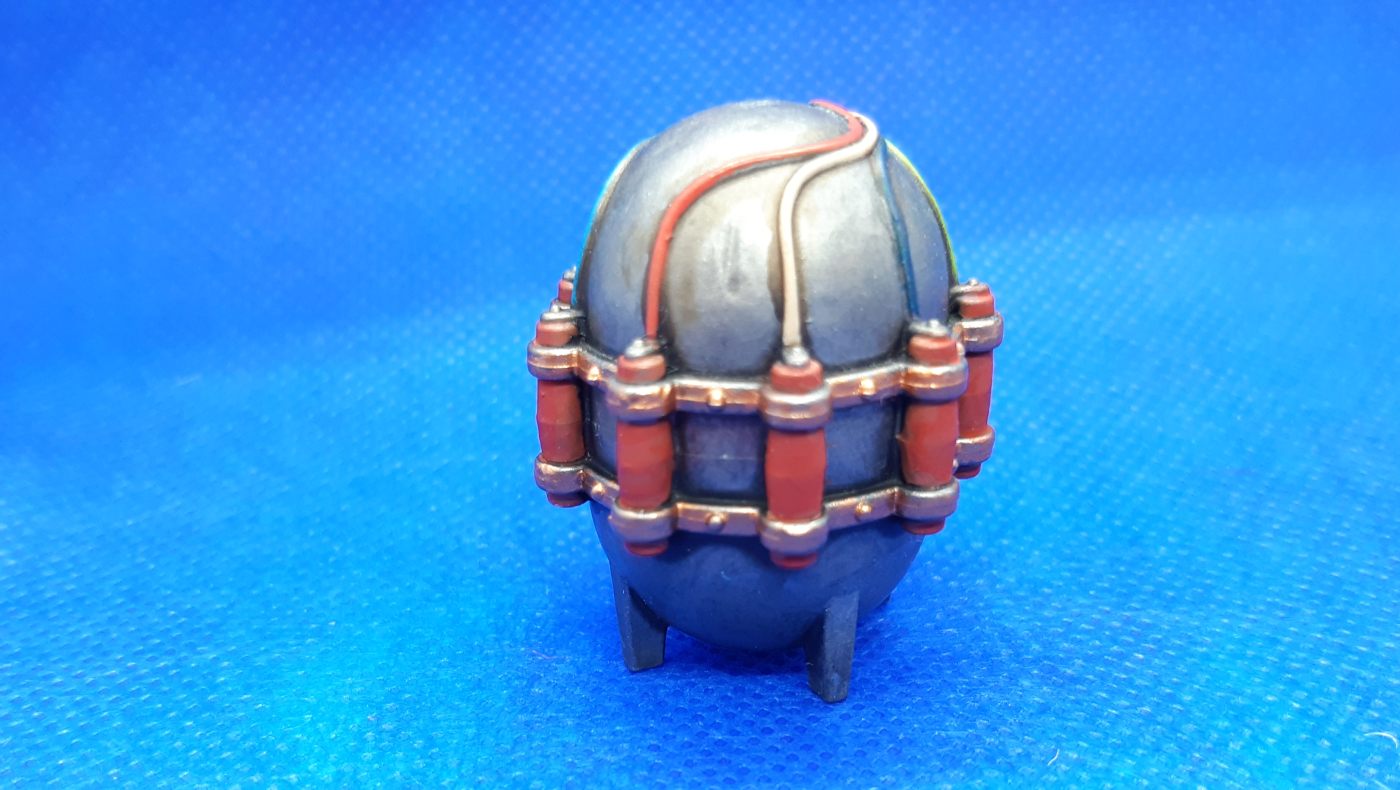 That’s some very ornate baroque weapon of mass destruction. May Emperor have mercy on their souls! A very grimdark Exterminatus scene from Dawn of War 2: 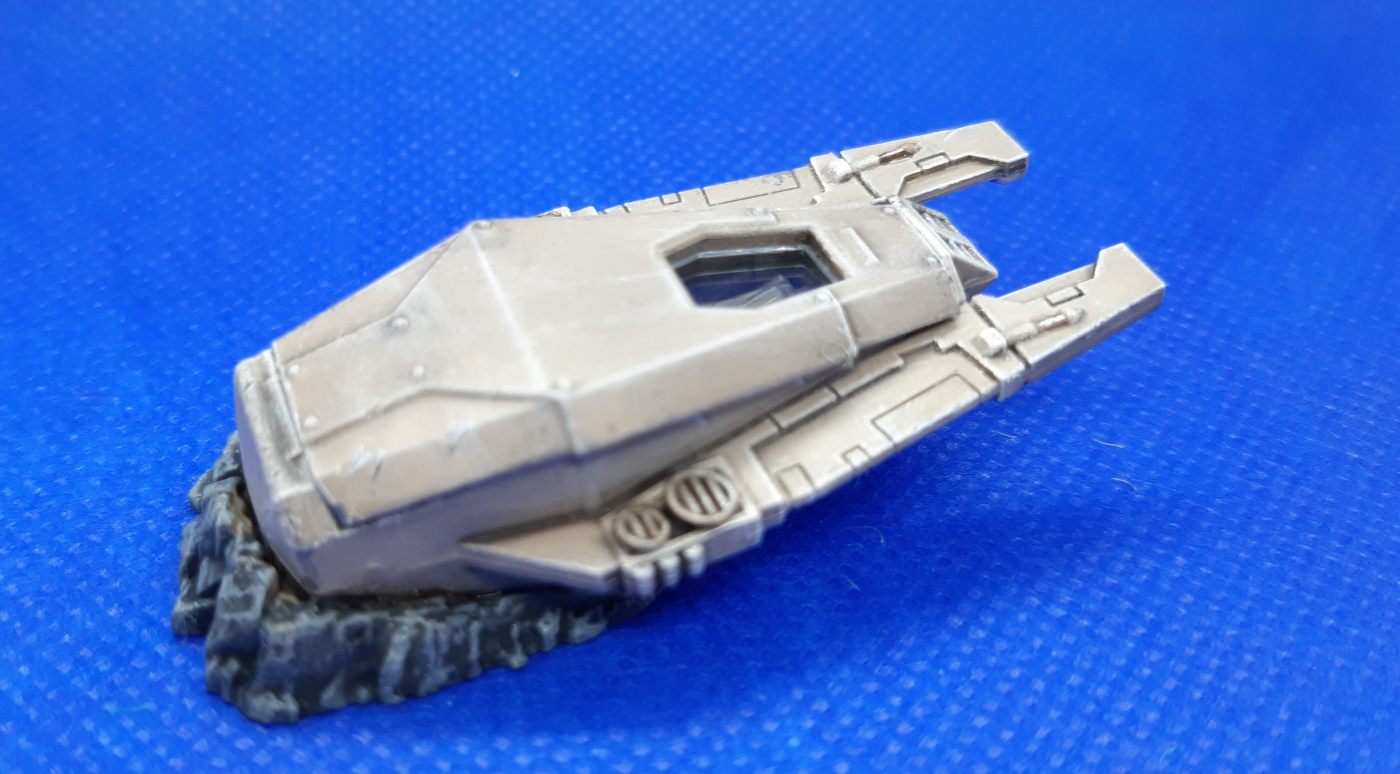 Lucius Pattern Escape Pod: This one comes from 40K Objective set. It has clear canopy and can be glued with rock base or without. 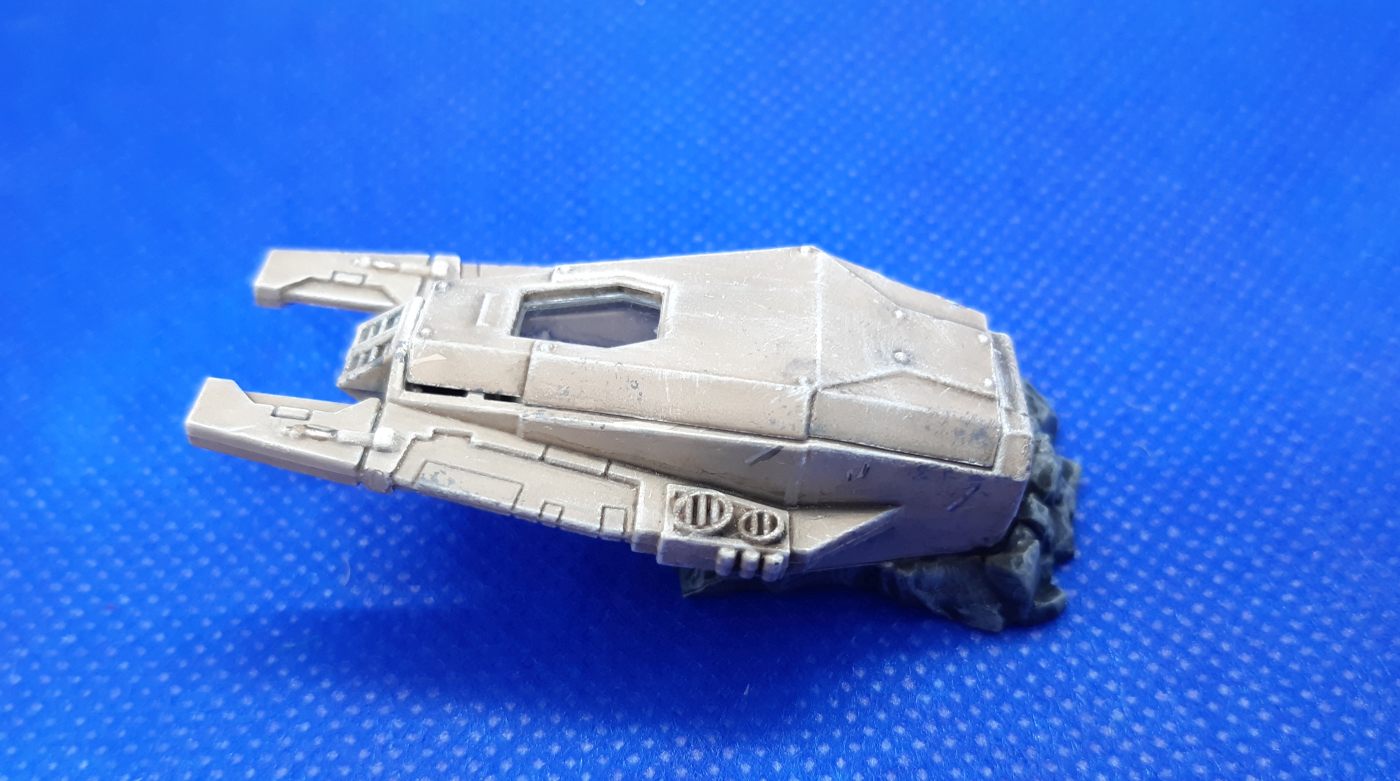 Interestingly, it looks like a small, single man Drop Pod. It has detachable cover, but its inside isn’t particularly interesting. I have not added any Imperial or Chaos markings to make it as universal as possible. It could be the Fallout alien capsule or generic sci-fi escape pod.

Sveinn harried in Denmark day and night: he killed men, looted all…